Organized crime is expanding its reach by taking control of struggling businesses. 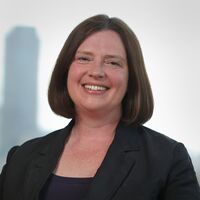 Rachel Sanderson writes for Bloomberg.
+ Get alerts for

The economic and social crisis that’s driving support for Italy’s hard right ahead of the Sept. 25 elections is making the euro zone’s third-largest economy vulnerable to even deeper infiltration by organized crime.

In a speech in May, one of his last before the collapse of his government, now-caretaker Prime Minister Mario Draghi warned that organized crime had “assumed new but equally fearful forms.” Beyond violence — and the threat of violence — “organized crime has insinuated itself into the boards of companies,” he said. “They pollute the economic fabric from the real estate sector to wholesale supply chains.”