The agency should follow its expert panel’s recommendation and wait for the results of a larger clinical study. 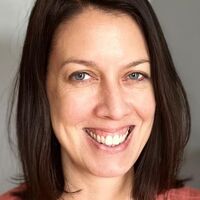 A panel of the Food and Drug Administration’s expert advisers on Wednesday voted 6 to 4 against approving Amylyx Pharmaceuticals’ treatment for ALS. The FDA now has until June 29 to decide whether to follow the panel’s advice or let the closely watched drug on to the market.

Amylyx’s drug made headlines in 2020 after data from a small Phase 2 study suggested it extended the lives of ALS patients a few months and slowed the disease’s progression by about 25%. The FDA asked for a larger Phase 3 trial to confirm those results but reversed course last year and said it would consider approval based on that smaller study. Its advisers were not convinced the existing data are strong enough.