Best Reason to Join a Startup? Not to Get Rich

A study finds that startup employees don’t earn more in the long run. But that doesn’t mean the route isn’t worth considering. 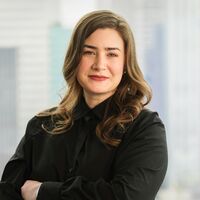 The U.S. has such an infatuation with startup culture that many have wondered: Do startup employees earn more in the long run?

The answer: No. Or so says a recent study that analyzed the long-term consequences of startup employment in Denmark from 1992 to 2012. It found those who joined a startup that had been operating for four or fewer years earned 17% less in the following decade compared with those who joined an established company. The researchers chose this particular setting because Denmark’s economy, according to their paper, is representative of other high-income countries including the United States.