America and China Are Entering the Dark Forest

To know what the Chinese are really up to, read the futuristic novels of Liu Cixin. 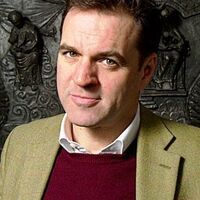 “We are in the foothills of a Cold War.” Those were the words of Henry Kissinger when I interviewed him at the Bloomberg New Economy Forum in Beijing last November.

The observation in itself was not wholly startling. It had seemed obvious to me since early last year that a new Cold War — between the U.S. and China — had begun. This insight wasn’t just based on interviews with elder statesmen. Counterintuitive as it may seem, I had picked up the idea from binge-reading Chinese science fiction.