Those Busy Fanuc Robots Are Taking a Breather 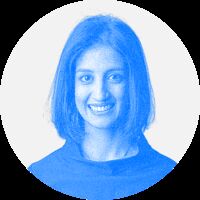 Investors are treating the Japanese industrial giant Fanuc Corp. like a manufacturer of largely redundant machinery. That only makes sense if you have doubts about Apple Inc. and Toyota Motor Corp.

Fanuc’s stock is down almost 40 percent from its January peak. Much of the decline reflects investor doubts about the smartphone, as one of the Japanese company’s biggest divisions makes machinery that Apple uses to fabricate iPhone casings. Don’t forget, though, that Fanuc produces equipment correlated with other spending cycles that contributes around the same proportion of revenue.