The Climate Litigation Threat Is Getting Credible 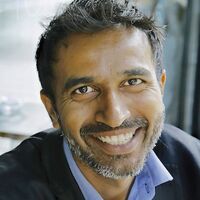 Last month, a group of 10 families filed an action against the European Union at the European General Court, the EU’s second highest court. All claim to have suffered loss from climate change. Specifically, they argue that greenhouse gas (GHG) emissions from the EU have violated their fundamental rights to health, occupation, property and equal treatment.

The plaintiffs want the EU to tighten its greenhouse gas reduction targets by building on the successful 2015 Urgenda case, where the Dutch courts obliged the government to act more forcefully to fight climate change. The Dutch government has appealed, but the case has already inspired copycat suits the world over.