Right now, liberalization might hurt, not help the battle against debt.
By 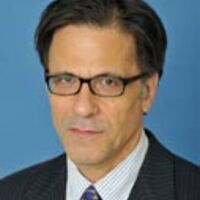 China needs reform. This has long been the consensus advice from economists and multilateral institutions such as the World Bank, whose recent "China 2030" report argues that Chinese leaders should strengthen the role of markets and liberalize legal, financial and other institutions governing the economy. Their to-do list is virtually gospel by now: free up trade and investment, unshackle the exchange rate and ease capital controls.