The president could use his deal-making skills to negotiate voluntary pricing restraints for the industry.
By 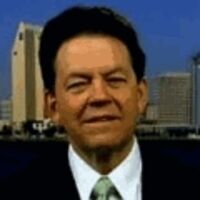 Arthur Laffer is the founder and chairman of Laffer Associates. He has held various economics posts outside and inside government, most notably as a member of President Ronald Reagan's Economic Policy Advisory Board.
+ Get alerts for

On numerous occasions, President Donald Trump has vowed to take action to constrain drug prices. Although the specifics of Trump’s plans to lower prices are reportedly being hammered out as I write, the wrong action could have disastrous effects.