Despite the political hurdles involved, it's worth exploring privatizations of toll roads, airports and energy utilities.
By 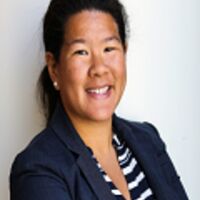 President Donald Trump is pushing for $1 trillion in U.S. infrastructure spending over a decade. What will it take to make that happen and where could the money go?

Trump's proposed budget calls for setting aside $200 billion in federal funding with the aim of attracting an additional $800 billion or more of private, state and local investment in roads, bridges and other public works. An additional six pages released with the budget (noticeably longer than Trump's one-page tax plan) include proposals that cover everything from allowing tolling on interstate highways to leasing power-transmission assets.