How Trump Has Changed the Financial Outlook for 2017

At the moment, markets seem to think everything will be awesome.
By 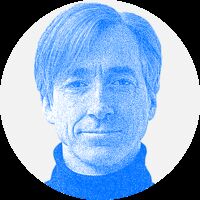 U.S. President-elect Donald Trump has given the world ample reason for concern about what the new year might look like. So far, though, financial markets appear to be assuming that everything will be awesome.

Pretty much everywhere you look -- stocks, interest rates, credit derivatives -- markets see a rosier picture for 2017 than they did in early November. While much has happened since then, Trump's election was by far the biggest surprise, suggesting that it's a major driver of the shift.