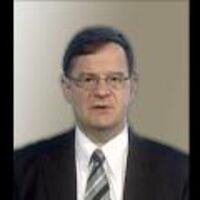 Andrei Lankov is a professor of history at Kookmin University in Seoul and the author of "The Real North Korea: Life and Politics in the Failed Stalinist Utopia."
+ Get alerts for

North Korea is hardly known for its permissive attitude toward political dissent. For some 70 years, open political challenges to the government have been met with precision brutality. No wonder, then, that North Koreans visiting Communist China tend to bask in that country's "unbelievable freedoms virtually bordering on anarchy," as one North Korean businessman I met last year on the mainland told me.

The international community has good reason to condemn North Korea's human-rights record. And yet: While North Korea remains a brutal place, the last two decades have also been an era of slow-motion liberalization.