When the president said his policies were on November's ballot, Republicans in tight Senate races cheered.
By 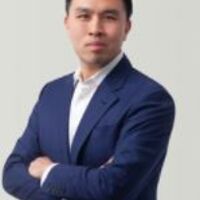 Another day, another pivot to jobs for President Barack Obama. Yesterday's speech at Northwestern University marked the 16th time since he took office that he has announced a refocus on jobs and the economy. It was also his best effort at a closing argument for Democrats in November's elections.

The structure of the president's speech was familiar. First, blame his predecessor for leaving the economy a shambles. Second, tout a few "accomplishments," such as enacting Obamacare and fighting for financial regulation that has made it harder for people to get mortgages. Finally, call for the same economic prescriptions he has been promoting since 2011.