An Independent Board Chairman Is a Smart Investment: Nell Minow 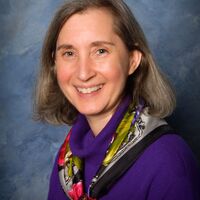 Nell Minow writes for Bloomberg.
+ Get alerts for

We don’t let students grade their own exams, but we let CEOs chair their own boards.

At 281 of the S&P 500 companies, the chairman is the current chief executive officer. At 38 of the 500, the chairman is a former executive or has some other connection to the CEO or company. And at 72 others, the chairman is listed as an independent outside director, yet a closer look too often reveals relationships that squeezed through loopholes in the “independence” definition set by the stock exchanges, including connections through non-profit groups. The result is a level of independence that meets the letter of the law yet isn’t enough to ensure arms-length oversight, especially when most CEOs decide who sits on the board.