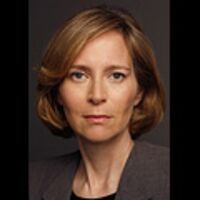 Amity Shlaes, chairman of the Calvin Coolidge Presidential Foundation, is the author of "Great Society" and co-editor, with Matthew Denhart, of a new edition of Coolidge's autobiography. @AmityShlaes
+ Get alerts for

Reform the process. That's the solution often put forward these days to control federal spending. Budgets? They require triggers, one of Washington's favorite new words, to automatically restrain deficits. The debt ceiling? That's all about fiddling with the rules, too.

But controlling the budget isn't merely about rules. It's also about the will of legislators and voters to change law and policy in all fields, from monetary to tax, as well as to change what might be called the spending culture.