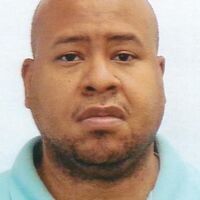 Keith Laing writes for Bloomberg. @Keith_Laing
+ Get alerts for

Traffic fatalities on US roads declined in the second quarter, halting an almost two-year rise even as Americans are driving more.

Some 10,590 people died in car crashes from April through June, down 4.9% from the same period in 2021, according to estimates released Monday by the National Highway Traffic Safety Administration. Fatalities had been increasing since the third quarter of 2020.