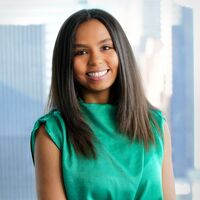 Skylar Woodhouse writes for Bloomberg. @SkylarWoodhouse
+ Get alerts for

The Metropolitan Transportation Authority is cracking down on assaults against its workers, seeking its first ban of a rider in New York City.

The MTA, which operates the city’s subway, buses and commuter rails, is urging the ban of Alexander Wright, who is facing charges of felony assault in the second degree, assault in the third degree and harassment in the second degree following an attack on transit cleaner Anthony Nelson. The assault took place on Aug. 11 at the Pelham Bay Park subway station in the Bronx.