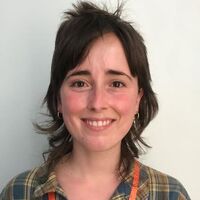 Clara Hernanz Lizarraga writes for Bloomberg. @clarahenz
+ Get alerts for

Transport Secretary Grant Shapps has raised the idea of number plates and speed limits for UK cyclists, although he may not have long left in his role.

Proposals to change the Highway Code have emerged as the Department for Transport prepares rules for cyclists, including subjecting them to speed limits in line with those for cars.