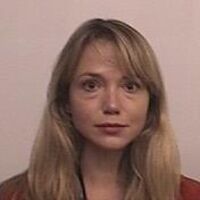 Laura Nahmias writes for Bloomberg. @nahmias
+ Get alerts for

To win the mayor’s support in a quest to bring casinos to New York City, the head of Las Vegas Sands invited one of Eric Adams’s closest advisers to his Park Avenue pied-a-terre: Chief of Staff Frank Carone.

The casino mogul talked to Carone about building a gaming complex on the land surrounding the Mets stadium. It was a controversial idea billionaire Steve Cohen extolled eight days earlier when he hosted Carone and Adams at the Mets owner’s executive suite at Citi Field.