GM Sues Ford in Fight Over Branding of Self-Driving Cars

China Orders Tencent to Give Up Exclusive Music Rights

Apple-Epic Judge Hints at Compromise in Feud Over App Store 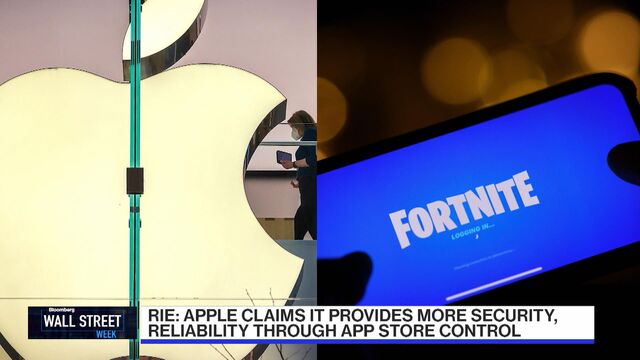 The judge overseeing the high-stakes trial between Epic Games Inc. and Apple Inc. hinted at a compromise that could quell at least some of the game maker’s concerns: the ability for app developers to inform users that the iPhone maker’s virtual store isn’t their only shopping option.

U.S. District Judge Yvonne Gonzalez Rogers appeared to be looking for middle ground while hearing from economists called by both companies as expert witnesses in a case that threatens to upend the multibillion-dollar marketplace for apps which run on mobile phones around the world.