In Japan, This Engineer Is Designing a Miniature Rover to Make the Moon Habitable

By finding water on the moon, startup Ispace envisions a bustling lunar economy by 2040 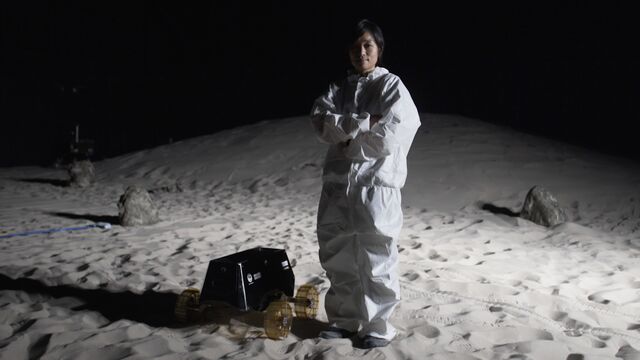 When Akane Imamura stumbled on a job posting for Ispace Inc., she thought it was a hoax. The Tokyo startup was looking for an engineer to help develop a miniature lunar rover, which sounded too cool to be true. But a recruiter verified that the posting was in fact authentic, so she applied. She joined the company in 2017 as a spacecraft structure engineer.

At the time, Ispace was in the final stages of competing for the Google Lunar X Prize, which promised to award a total of $30 million to privately funded moon missions. That offer expired last year—none of the competitors made it to the moon in time—but thanks to the more than $90 million Ispace has raised from Japan's government-backed funds and companies, the startup is aiming higher. It’s now focused on making lunar exploration an actual business, first by carrying stuff on its rovers for clients and, eventually, by finding water on the lunar surface and converting that water into fuel. The team’s long-term goal is to power a habitable lunar colony by 2040.