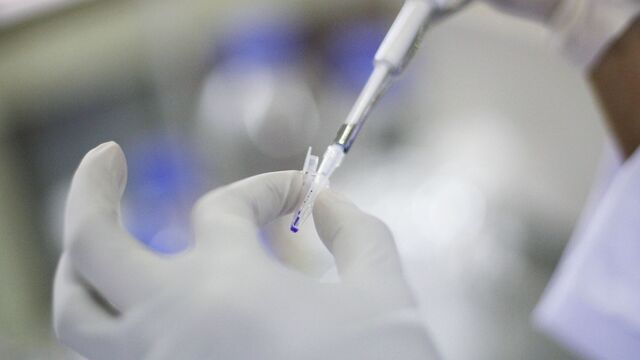 He Jiankui says he edited the DNA of embryos for seven couples during fertility treatments.

The researcher who shocked the world with claims that he was the first to genetically modify human embryos drew early support from Chinese government initiatives designed to build up the country’s nascent biotechnology industry.

Scientist He Jiankui, who said he edited the genes of twin girls to shield them from HIV, had participated in a program designed to capitalize on training Chinese nationals get at Western universities. Additionally, a company that He founded has received government funding. It isn’t known how much He’s experiments cost or how they were paid for.