Society
Yellen Renews Call for More Child-Care Support to Boost Economy 10/1/22, 8:56 AM EDT
Fed Begins to Split on the Need for Speed to Peak Rates
Work-From-Home or Return to the Office? A Rift Is Emerging Among US Workers
Amazon Urges Call Center Staff to Work From Home, Plans Closings

A Jan. 6 Judge Was Targeted in a SWAT Hoax. He Likely Won’t Be the Last

Guinea Removed as Host of 2025 African Cup in Latest Switch

US Senators Call for Coordinated Strategy in Confronting China

The UK’s Total Nightmare of a Week Makes History

And Liz Truss wasn’t the only one getting scorched.

Why I’m Glad to Be Living in Crisis Britain

After more than two decades in Hong Kong, a returning writer sees much to praise in his ailing homeland.

The Biggest Threat to Democracy and Peace Is Thuggishness

The operating system of any functioning society is civility, and thuggishness is the virus that makes it crash. 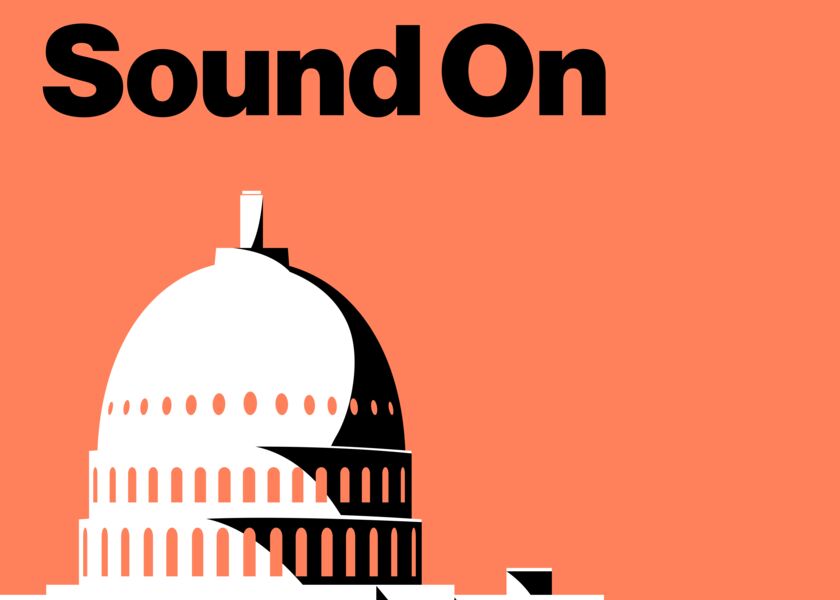 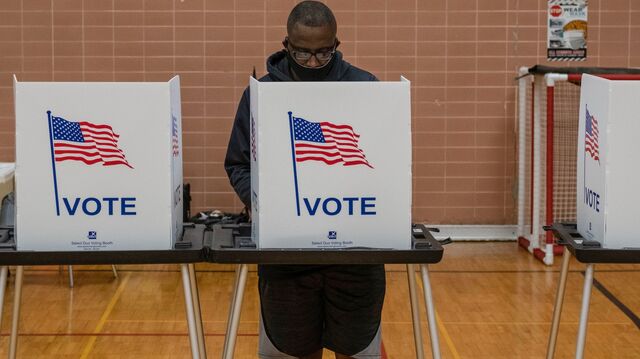 What Issues Do Voters Care About Most?

Bloomberg's Wendy Benjaminson talks about this years midterm election and what issues voters care about most with QuickTake's Madison Mills. (Source: Bloomberg)

Iran Must Pay $34.8 Million to Family of Slain Journalist