Returning visitors are discovering that it’s just too cheap. The country needs to find out how to extract more value from its hospitality sector. 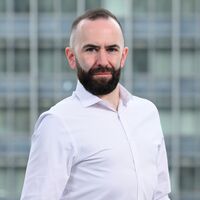 From Justin Bieber to Jack Ma, foreign visitors are being spotted everywhere in Japan these days.

After opening its borders last month, nearly half a million people descended upon the country. Prime Minister Fumio Kishida wants to boost annual spending by foreign tourists to 5 trillion yen ($36 billion), above the 4.8 trillion yen recorded in 2019 before the pandemic hit. China’s Covid Zero makes that difficult — Chinese not only made up around one-third of visitors, they were also among the highest-spending by nationality, dropping 33% above the average during their stay.