China Has Its Eyes on the Sky. Boeing and Airbus Beware.

The country’s certification of a domestic-made plane as airworthy is just the first step on a long road to crack the commercial market. 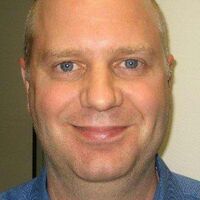 Thomas Black is a Bloomberg News reporter who covers logistics, manufacturing and private aviation. @tomwblack
+ Get alerts for

China has begun its long game to become a competitor in the commercial aircraft market by certifying a plane called the C919 as airworthy. It will be easy for Airbus SAS and Boeing Co., which have long dominated the market, to dismiss the aircraft as an inferior plane that took 14 years to get off the ground, but they should take the competitive threat seriously.