The Jan. 6 Committee Should Keep Calling It an Attempted Coup

A focused narrative establishing the depth and reach of Trump’s plot will challenge voters to stand up for democratic values. 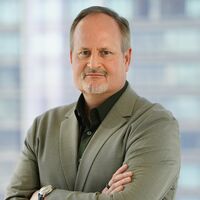 When a pro-Trump mob laid siege to the US Capitol on Jan. 6, 2021, several people died and scores were injured, including some 140 police officers. Windows were smashed. Desks were overturned. Feces were smeared on the Capitol’s walls.

But the attack wasn’t just a depraved and violent episode: It also required the evacuation of the Capitol, disrupting the confirmation of President-elect Joe Biden’s victory. It was an insurrection, part of a much broader and sustained assault on democracy, months in the making, that represents the most serious domestic threat to America since the Civil War.