What Will the Delta Variant Do to Israel’s Herd Immunity?

To battle cases of the variant, Prime Minister Naftali Bennett is vaccinating teens and cracking down on travelers. 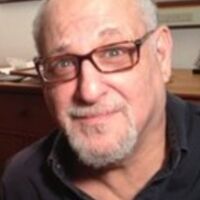 In his inaugural speech to the Israeli parliament, Prime Minister Naftali Bennett addressed an impressively detailed list of the challenges his ruling coalition faces. Only one issue went unmentioned: the fight against Covid 19. As far as the prime minister and the public were concerned, the pandemic was over, the virus vanquished by Israel’s world-leading vaccination campaign.

That belief lasted a week. In mid-June, new and alarming cases of the virus began to sprout up. The Delta variant of the virus was responsible, experts said. It was being imported by Israelis returning from abroad. A large percentage of those infected were children.