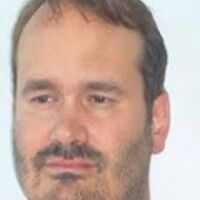 New economic and security alliances are emerging in the Middle East and Eastern Mediterranean, tying Arab states to Greece, Cyprus and Israel, with potentially transformative effects on both regions. The relationships are based on rapidly converging interests — among them, tensions between these countries and regional powers Iran and Turkey — and undergirded by energy and security partnerships.

The new alliances represent geopolitical and economic realities that have changed a great deal since the end of the Cold War, which had for decades formed the basis of regional alignments. More recently, the overthrow of dictators from Iraq to Libya, coupled with diminishing American appetite for involvement in the Middle East, led to a power vacuum that Iran and Turkey have sought to fill.