The central bank’s unwillingness to accelerate the pace of the recovery may at first glance appear disappointing. 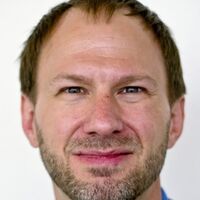 It has only been three weeks since Federal Reserve Chair Jerome Powell unveiled a new approach to monetary policy, letting inflation and employment rates run higher and for longer than the central bank would have done in the past before pulling in the purse strings. And while the stock market has come off its highs since then, this new policy framework should prove positive for riskier financial assets over the longer term because it means the Fed will be much less inclined to prematurely get in the way of economic gains relative to past recoveries.