‘Interest Rates’ May Be a Thing of the Past

We’re heading back toward the zero bound and may never leave. 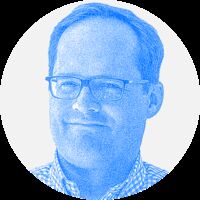 In the year 2117 Austria will very nearly be beachfront property, and one of its 100-year government bonds will mature. During that time, investors (and/or their descendants and/or their brains downloaded into robots) who bought a reissue of the bond this week will enjoy a whopping yield of … 1.17% per year.

Though that is less than euro-area inflation, this bond issue was in hot demand, writes Marcus Ashworth. This is the latest example of what we described earlier this week as a desperate scramble for yield in a world where central banks are pushing interest rates toward zero … and below.