Campbell Isn't Any Worse, But Can It Get Better?

It’s made modest progress in exiting fresh food and is saying the right things on strategy, but there may be only so much it can do. 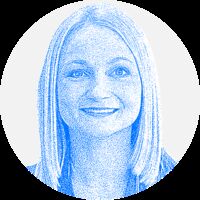 The packaged-food behemoth reported Wednesday that organic sales, a measure that excludes acquisitions and other factors, were about flat from a year earlier. Campbell’s global biscuits and snack division provided strength, with brands such as Pepperidge Farm and Goldfish selling well. The meals and beverages unit, which includes its namesake soup line, struggled, with organic sales declining 1 percent from a year earlier. Its fresh-food unit, meanwhile, was a serious drag on overall results.