A take-home test for candidates in Saturday night's debate.
By 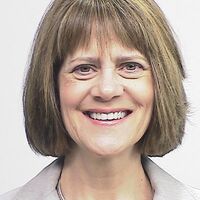 Here's an open-book test for the three candidates facing one another in Saturday night's Democratic debate. Giving the candidates the questions in advance is aimed at making all the presidential debates more informative and the answers more substantive. Included are questions related to Friday night's Paris attacks, which have upended CBS News's plans to focus the debate mostly on economic issues:

Bernie Sanders: In the previous debate, you spoke about your role on the Senate Veterans Committee, and how it reminded you every day of the human cost of war. Do you still see Syria as a human quagmire, as you called it, like Vietnam in the 1960s and early 70s? Should the U.S. deepen its involvement or get out altogether? What are the risks of either course?