Voters younger than 18 turned out not to be such radicals after all, strengthening the case for 16- and 17-year-olds to win the franchise.
By 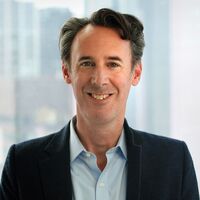 The 16- and 17-year-olds who voted in Scotland's referendum didn't determine the outcome. The margin of victory for the "yes" vote was larger than their total number of votes. But they did make a strong case to the rest of the world for a lower voting age.

The U.K.'s voting age is 18, but Scottish Nationalist Party leader Alex Salmond struck a deal to allow 16- and 17-year-olds to participate in the referendum, believing it would benefit the "yes" vote. It was a logical calculation: Support for independence was highest among those under 30.