Does Your Think Tank Accept Rubles?

The New York Times misses the point about think tanks' foreign funding.
By 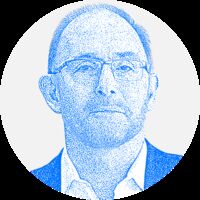 The biggest question raised by the New York Times's much-discussed expose on Sunday, "Foreign Powers Buy Influence at Think Tanks," is why anybody in Washington -- or anywhere else for that matter -- should have been surprised.

This is hardly new: During Japan's go-go years two decades ago, for instance, the impact of foreign money on U.S. policy institutions inspired a crop of books such as Pat Choate's "Agents of Influence." In the intervening years, plenty of people have looked at the corrosive effect of both foreign and domestic funding, including this recent investigative report by Ken Silverstein.