Unless action is taken now, the next generation will be saddled with a huge debt.
By 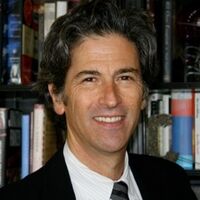 David G Crane writes for Bloomberg. @DavidGCrane
+ Get alerts for

California's next generation got some good news recently when Assembly Speaker John Perez called upon lawmakers to act this year to find a solution to the state's largest fiscal issue -- the $80 billion unfunded liability of the teacher pension system.

Perez's urgency was in contrast to the timeline proposed by Governor Jerry Brown, who in January acknowledged the severity of the crisis but suggested a solution be put off until next year.