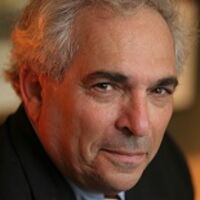 Hal S Scott writes for Bloomberg.
+ Get alerts for

Despite the exhausting pace of financial regulatory reform in President Barack Obama’s first term, further changes are needed to improve the stability of the financial system and to make the U.S. capital markets more efficient and competitive internationally.

First, we must return to our regulators the tools -- taken away by the 2010 Dodd-Frank Act -- that enabled the U.S. to survive the most pernicious aspect of the 2008 crisis: the contagion following the collapse of Lehman Brothers Holdings Inc. Had Dodd-Frank been enacted in 2008, the financial meltdown would have been even more devastating.