Banking Union Is an Idea in Search of the Good 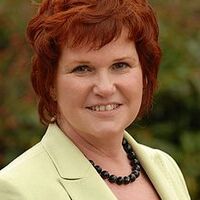 Sharon Bowles writes for Bloomberg. @SharonBowlesUK
+ Get alerts for

It wouldn’t be Europe if a proposal didn’t lead to numerous interpretations.

A case in point is the concept of a so-called banking union, which is clearly intended as a way to achieve mutualization of the euro area’s debt and help solve the region’s crisis. “Easier than euro bonds; less obvious because it is more complicated” was how some saw it. But the potential weakness of mutualization was spotted and now we are mired in the maneuvers to extract something decent from the proposal.