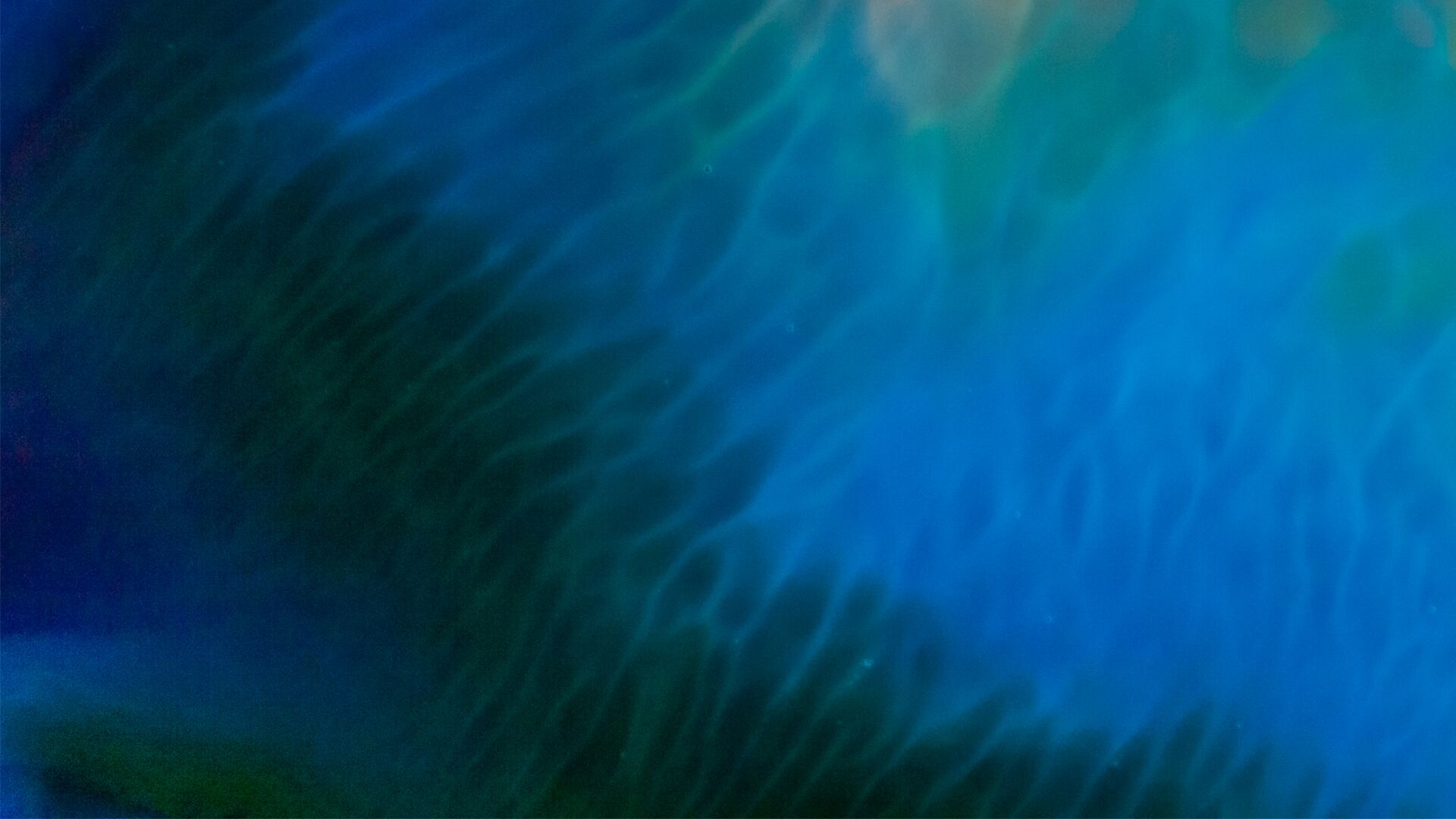 Barry Ritholtz looks at the people and ideas that shape markets, investing and business.

Barry Ritholtz looks at the people and ideas that shape markets, investing and business.

Richard Clarida of Pimco on the New Neutral of Monetary Policy

Bloomberg View columnist Barry Ritholtz interviews Richard Clarida, a global strategic adviser for PIMCO and former assistant secretary of U.S. Treasury. His first day at the Treasury Department was Sept. 11, 2001, and he describes what it was like to start work during such a chaotic period. He also reminds us that during the financial crisis, many were originally concerned with a deflation scare. He gives the Fed high marks for crisis management during the Great Recession, but says that since the recovery has begun, it has been too slow to normalize and not very clear in its communications. 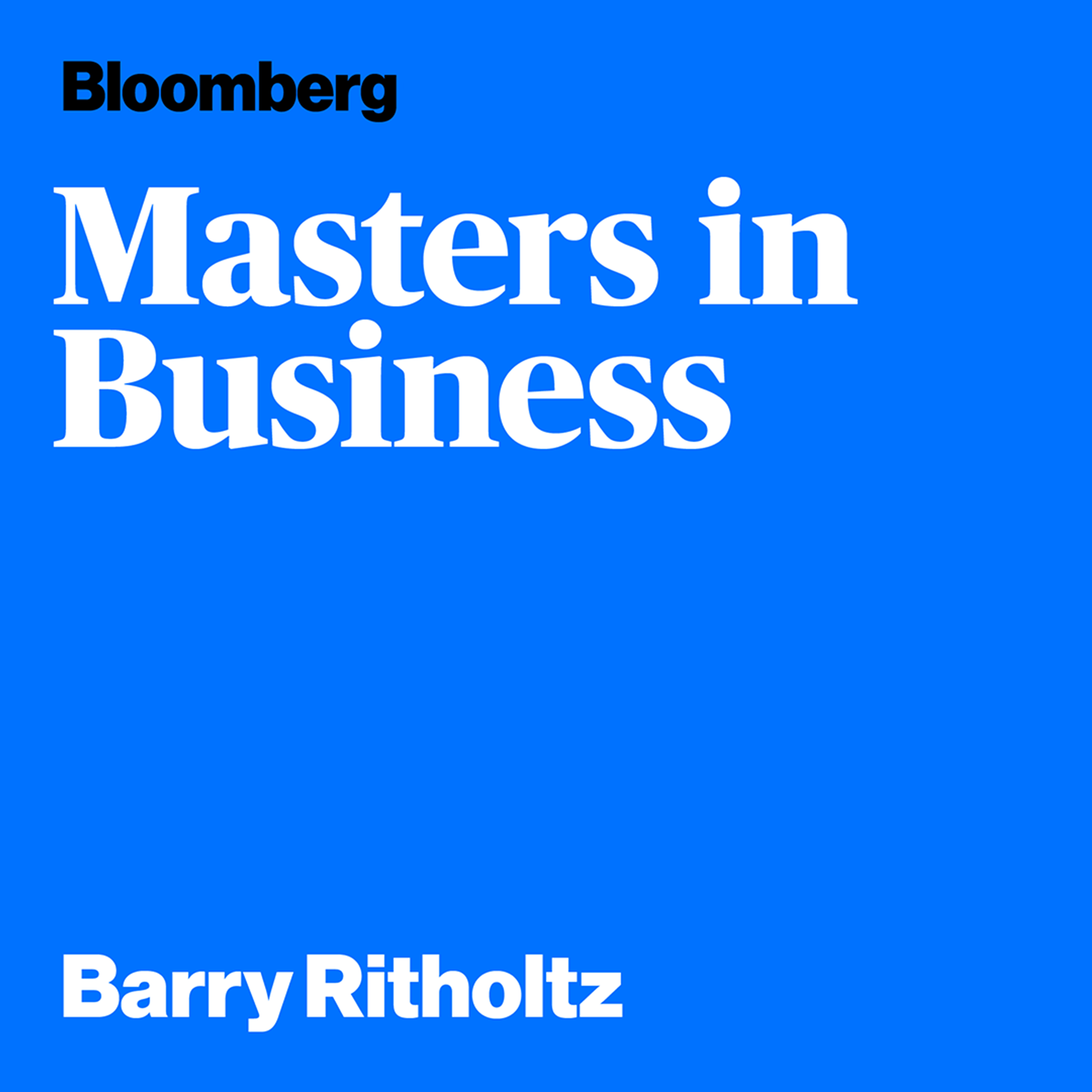