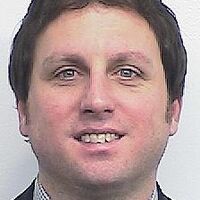 Chris Strohm writes for Bloomberg. @cstrohm
+ Get alerts for

Bureaucratic lapses at the federal Bureau of Prisons contributed to the 2018 beating death of mob boss James “Whitey” Bulger Jr. as more than 100 officials and inmates were aware of his location at the time of a prison transfer, the Justice Department’s inspector general found.

An investigation by the inspector general didn’t establish evidence of criminal intent or malicious purpose in the death of Bulger, who was an FBI informant and died after being beaten by inmates hours after being transferred to a federal prison in Hazelton, West Virginia. The probe was limited, however, during the review because three individuals who were inmates at the facility at the time have been charged in connection with his death.