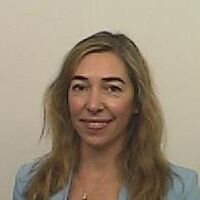 Tiffany Kary writes for Bloomberg. @TiffanyKary
+ Get alerts for

New York on Monday awarded the state’s first 37 licenses to legally sell recreational marijuana to entrepreneurs with prior pot convictions and well-known nonprofits including the anti-poverty Doe Fund and an affiliate of thrift-store operator Housing Works.

The moves kick off a fully regulated and taxed pot marketplace that aims to put an end to so-called weed bodegas which have proliferated around the city in the year and a half since the state decriminalized marijuana but had yet to start sales. New York will also offer one of the US’s biggest tests of using the cannabis industry to further social-justice goals.