Total major felonies are up 44% from last year, although they remain slightly below pre-pandemic levels 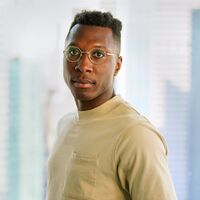 New York City has a new strategy to make riders feel safer on the subway: Alerting people at certain stops that police are stationed there in case they want to get off the train and report a crime.

The move is part of a plan announced by officials in late October to improve safety in a transit system that’s recovered 65% of pre-pandemic ridership, but there’s little evidence to suggest the tactics will work to reduce crime. And so far, the added police presence has only led to more arrests for low-level crimes like fare evasion, particularly among people of color.