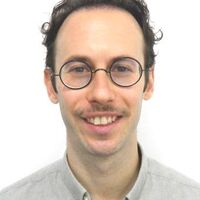 In Toronto, a city near evenly divided between those who own their homes and those who don’t, changes to bylaws that govern what kind of housing can be built, and where, are a divisive issue.

For John Tory — the zealously centrist, constitutionally uncontroversial, mayor of North America’s fourth-largest city — that represents a challenge on the election trail. The 68-year-old, who’s running for a third term in office, draws political support from affluent residents who tend to hate change in their neighborhoods. But his city is also in the midst of a housing crisis, recently named the world’s biggest housing bubble by Swiss bank UBS Group AG.