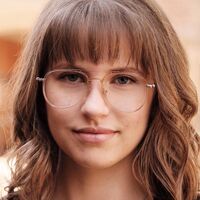 Mackenzie Hawkins writes for Bloomberg. @mackhawk
+ Get alerts for

Chicago has decided to prohibit its agencies, including the police department, from cooperating with out-of-state law enforcement in investigating those who travel to the city for abortions or gender-affirming care.

The city council on Wednesday approved an ordinance sponsored by Alderman Rossana Rodriguez-Sanchez that codifies and expands an earlier executive order from Mayor Lori Lightfoot. The ordinance is modeled after Chicago’s sanctuary city law for immigration. It follows a slew of similar executive actions and local laws in blue cities across the country after the Supreme Court overturned Roe vs. Wade in June, gutting 50 years of abortion protection.