Gainesville, Florida, could be on the verge of eliminating single-family housing requirements. 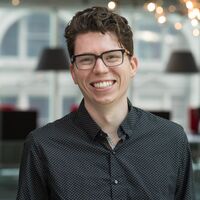 Single-family zoning could soon be a thing of the past in one of the nation’s biggest classic college towns, with lawmakers set to vote next week on a proposal that would effectively eliminate it. If the measure passes, Gainesville, Florida — home of the University of Florida — would join cities such as Minneapolis and Tacoma, Washington, as well as states such as California and Oregon, that have seized on zoning reform as a solution to the housing affordability crisis.

The change looks likely to pass, with four out of seven Gainesville city commissioners expressing support so far. That’s a promising sign for a growing national zoning-reform movement that has found success in higher-cost Democratic cities and states but has yet to find footholds in smaller cities and red states.