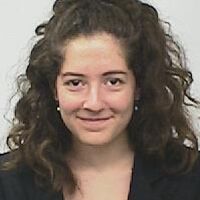 Marie-Rose Sheinerman writes for Bloomberg.
+ Get alerts for

A Rikers Island detainee died on Friday, bringing the total deaths among people being held by New York City’s troubled jail system to 11 people so far this year.

The death spurred another round of calls from criminal justice reform advocates for more accountability and oversight of the city’s jails, which face a threat of federal oversight. The city has embarked on a five-month turnaround plan to try to stem violence and unsafe conditions at its facilities.