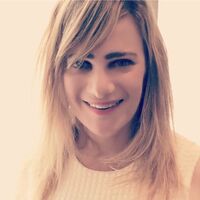 Martine Paris writes for Bloomberg.
+ Get alerts for

Despite efforts to restart the baby formula plant at the epicenter of the US crisis, and millions of bottles of the product being flown in from aboard by the government, shortages are still raging in many states.

Nationwide, the latest in-stock figure for baby formula powder was at 70% for the week ending July 3, down from 77% in the week ending June 5, according to data from IRI Worldwide. The market-research firm tracks inventory of the product across more than 125,000 stores in the US. Rates were hovering at 90% before the February recall and factory shutdown for Abbott Laboratories, which accounts for a large share of the nation’s supplies.