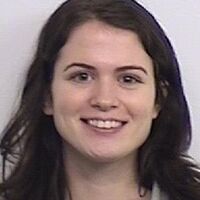 Amanda Albright writes for Bloomberg. @amanda_albright
+ Get alerts for

Crumbling U.S. roads and bridges stand to get a boost from legislation in Congress allowing states and local governments to spend pandemic relief aid on a broader array of infrastructure projects.

A bill with bipartisan support in the House of Representatives would allow municipalities to spend unused federal funds on areas like highways and bridges. Such legislation passed the Senate unanimously last month. By one lobbying group’s estimate, it could unleash tens of billions of dollars of spending just on the county level.