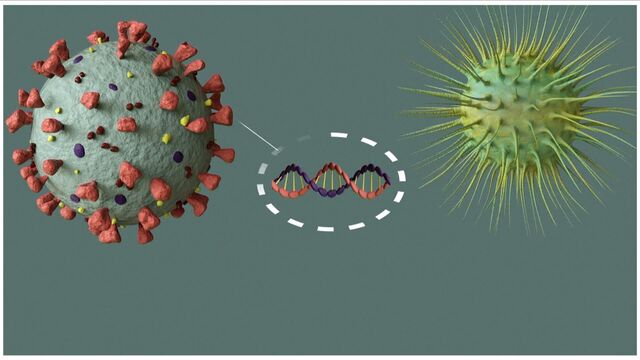 A more contagious strain of the coronavirus is now predominant in five U.S. regions and accounts for a quarter of new cases nationally, the head of the Centers for Disease Control and Prevention said.

The B.1.1.7 variant, first uncovered in the U.K., makes up from 4% to 35% cases depending on the region, and 26% of cases nationally, Rochelle Walensky said at a press briefing Wednesday. U.S. officials had warned it could become the predominant strain of the virus in the U.S. by early April.

“We’re watching this very carefully but it is starting to become the predominant variant in many U.S. regions,” Walensky said. “We’re starting to see it creep up. We do know it’s more transmissible, somewhere between 50% and 70% more transmissible than the wild type strain, so to the extent people are not practicing the standard mitigation strategies, we do think that more infections will result because of B.1.1.7.”

Walensky didn’t specify in which regions the strain is now predominant. Mitigation measures such as masking and socially distancing work “just as well” against the variants as they do against the initial form of Covid-19, she said.

The CDC director was asked whether the variant known scientifically as B.1.526, first found in New York and currently classified as a “variant of interest,” would be upgraded to a “variant of concern.” She said an inter-agency group that includes the CDC is looking into whether to reclassify it.

Walensky began the briefing by renewing a plea for Americans to wear masks and avoid crowds and travel. The average number of new cases over the past seven days is up nearly 12% from the previous week, she said. On Monday, Walensky warned of “impending doom” and a possible fourth Covid wave as cases and hospitalizations rise again in the U.S., despite increasing vaccination levels.