Schumer Says Democrats Have ‘Framework’ to Pay for Agenda

Election of Japan’s Next Leader Shows Women Have Made Little... 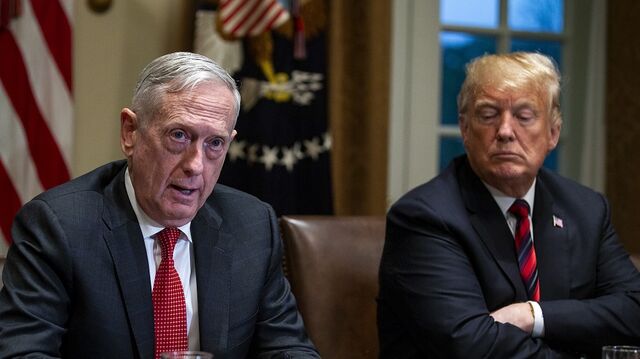 Donald Trump faced a direct challenge to his leadership from his current and former defense secretaries, who issued a pair of rare public dissents questioning the president’s threat to use military force against rolling, nationwide protests over police brutality.

Defense Secretary Mark Esper said in a news conference on Wednesday that he did not support invoking the 1807 Insurrection Act to quell protests using the military, saying National Guard troops are sufficient. Esper said active-duty troops should be a last resort, angering White House officials and Trump for what they regarded as a matter of breaking rank.