Stocks Fall the Most in a Month; Bond Yields Climb: Markets...

Ethiopia, Creditors Set Up Panel to Revamp $30 Billion of De... 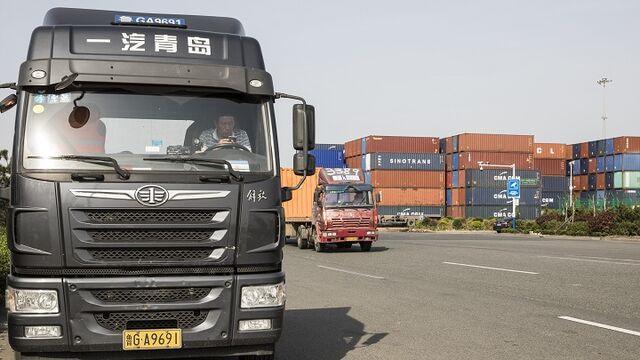 Oil settled above $60 a barrel for the first time since missile strikes on Saudi Arabia sparked a record price surge three months ago.

Futures closed 1.5% higher in New York on Friday, buoyed by a partial truce in the U.S.-China trade war that has imperiled demand all year. Chinese officials said the countries agreed to hold off on a new round of tariffs set to go into effect in a matter of days. The bullish momentum was undermined when U.S. President Donald Trump tweeted that existing levies will remain in effect.