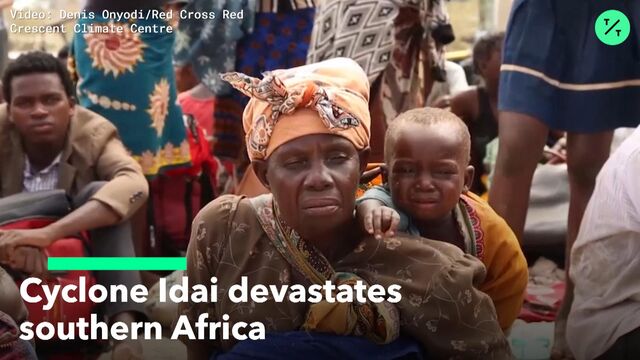 Damage caused by Cyclone Idai to pylons in Mozambique that carry power to neighboring countries may take weeks to repair, a state-power company official said.

An initial assessment of the destruction caused by the cyclone shows that at least one pylon collapsed and four or five others had minor damage, Mario Houane, an electrical engineer at state-owned Electricidade de Mocambique EP’s transmission division, said in an emailed response to questions. Further evaluations are being hampered by damage to roads and bridges and continuing rains, he said.

“The priority at this point in time is to save as many people’s lives as possible (this is a national emergency) and, to exacerbate the situation, the weather outlook for the coming days is bleak,” Houane said. “My educated guess is that it may take at least two weeks” to repair the damage, he said.

South Africa implemented controlled blackouts for a seventh straight day on Wednesday. The outages, aimed at reducing demand pressure on the grid, are crippling businesses and leaving roads gridlocked in cities throughout Africa’s most-industrialized economy.